Born in Zagreb, Yugoslavia (now Croatia), in the 1940s, she fondly remembers her ballet school in Zagreb. Perhaps seeing strong, brave women express themselves through dance instilled a sense of curiosity to explore the realm of feminism and gender later in her life.

After attending the Drug-Ca International Feminist Conference in Belgrade in 1978, something clicked for Sanja, and she began her journey as a feminist activist. Another fond memory was in a workshop with women in a shelter in Zagreb in 1997, claiming it was one of her happiest moments.

Sanja expresses her feminine art practice in mediums such as photography, sculpture, and larger instillations. Inspired by representing women in society and exploring the topic of gender, Sanja has various powerful art pieces such as ‘Women’s House’ and ‘GEN XX.’ ‘Women’s House’ is an ongoing project – the first with plaster casts of faces of abused women, and the second, a series of posters and billboards on gender violence in Croatia in the procommunist era. ‘GEN XX’ is a photographic work where she pairs pictures of models with names of heroines from struggles during the anti-fascist period. 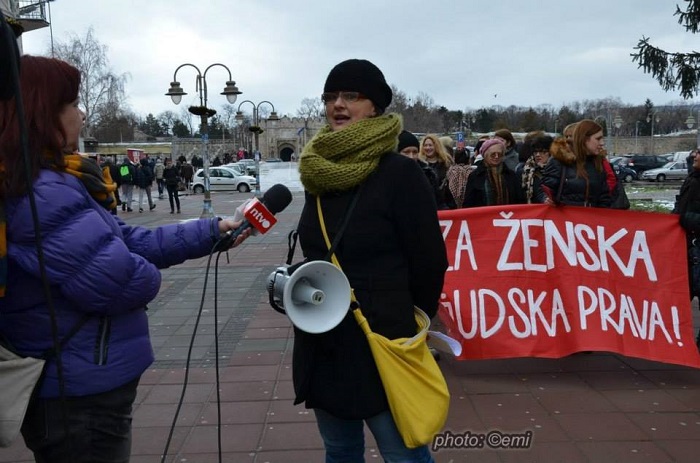 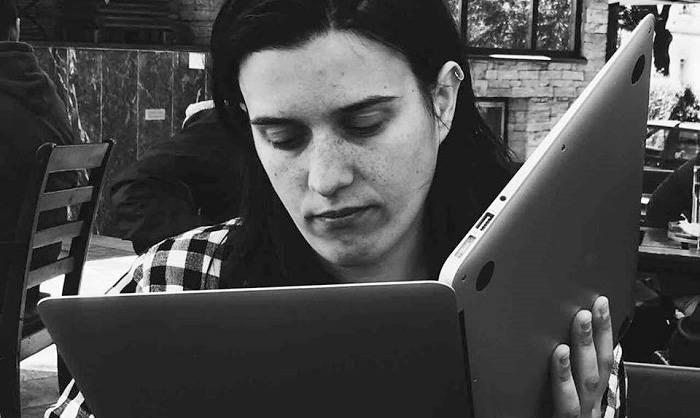 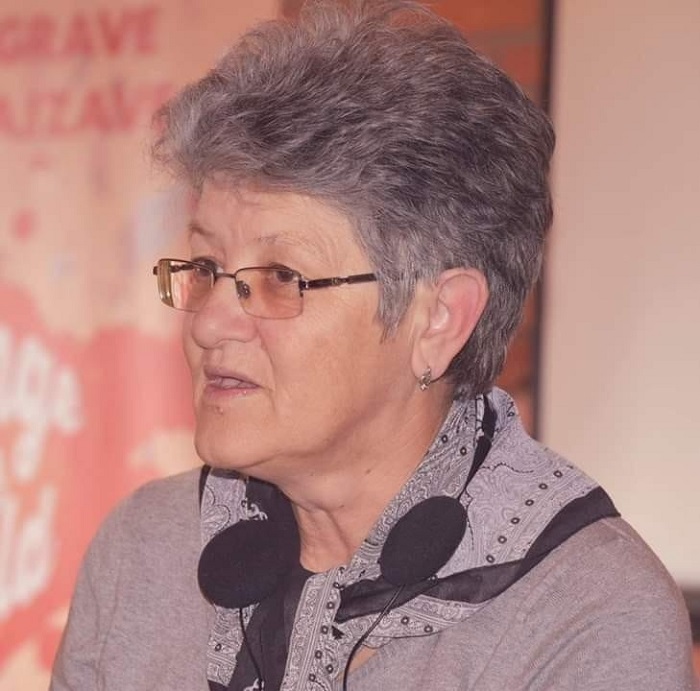 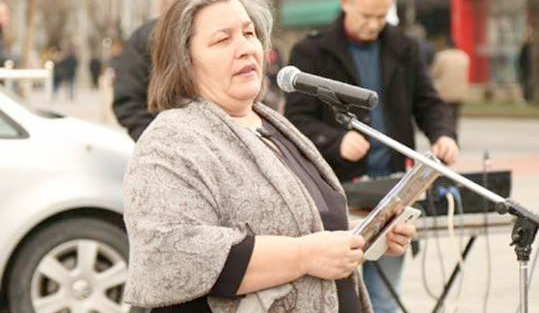 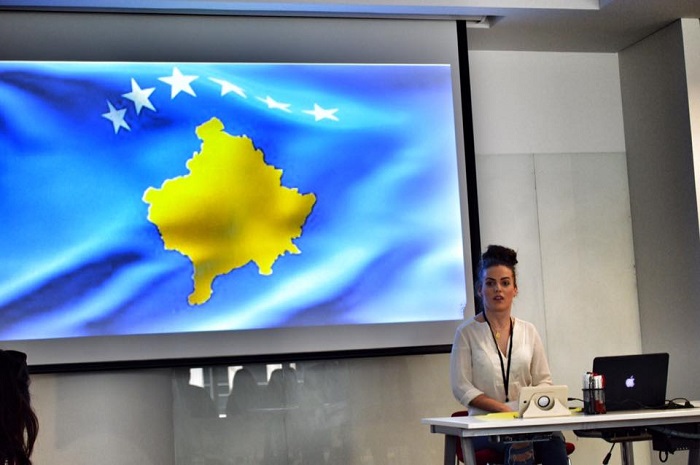